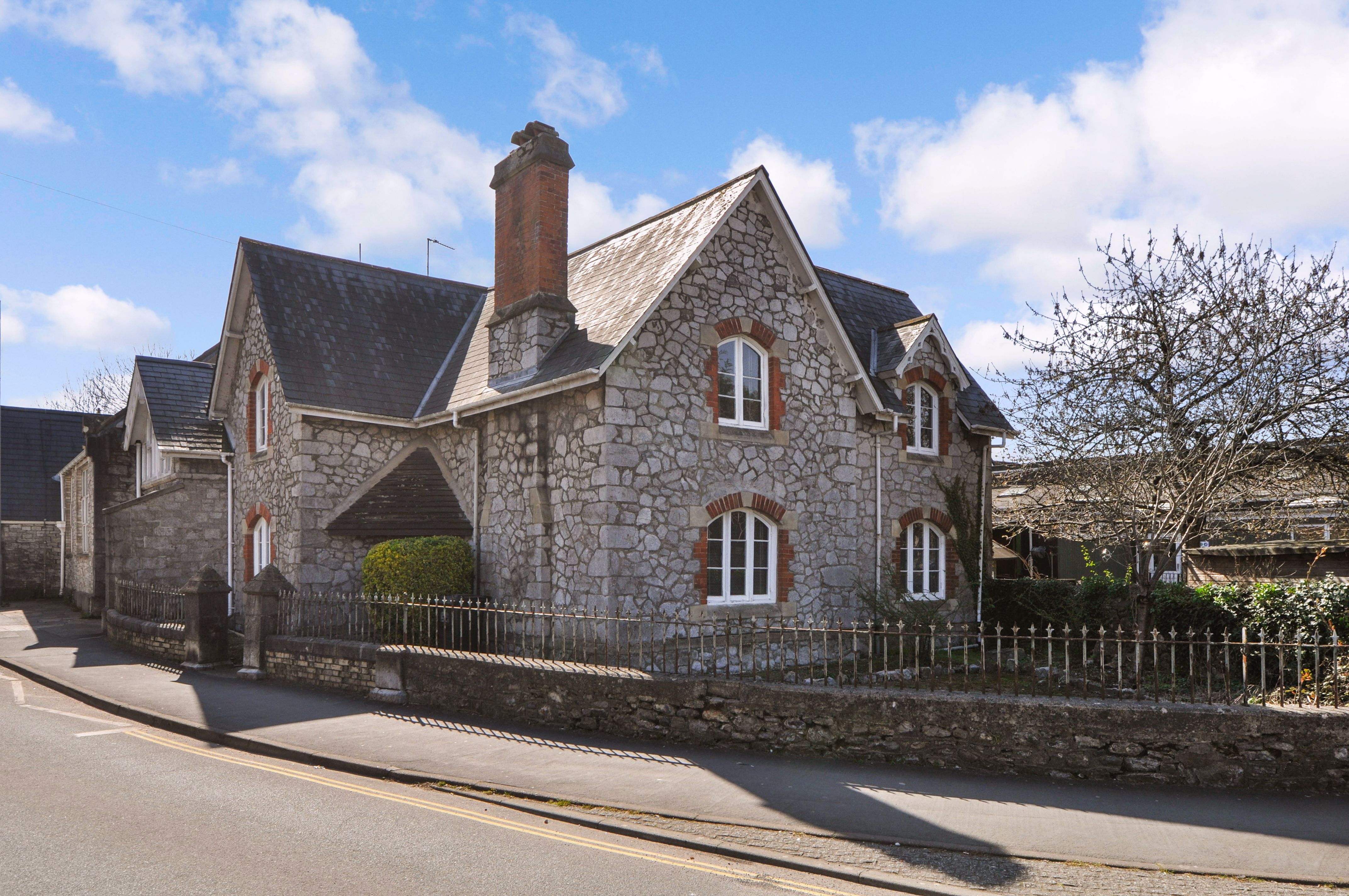 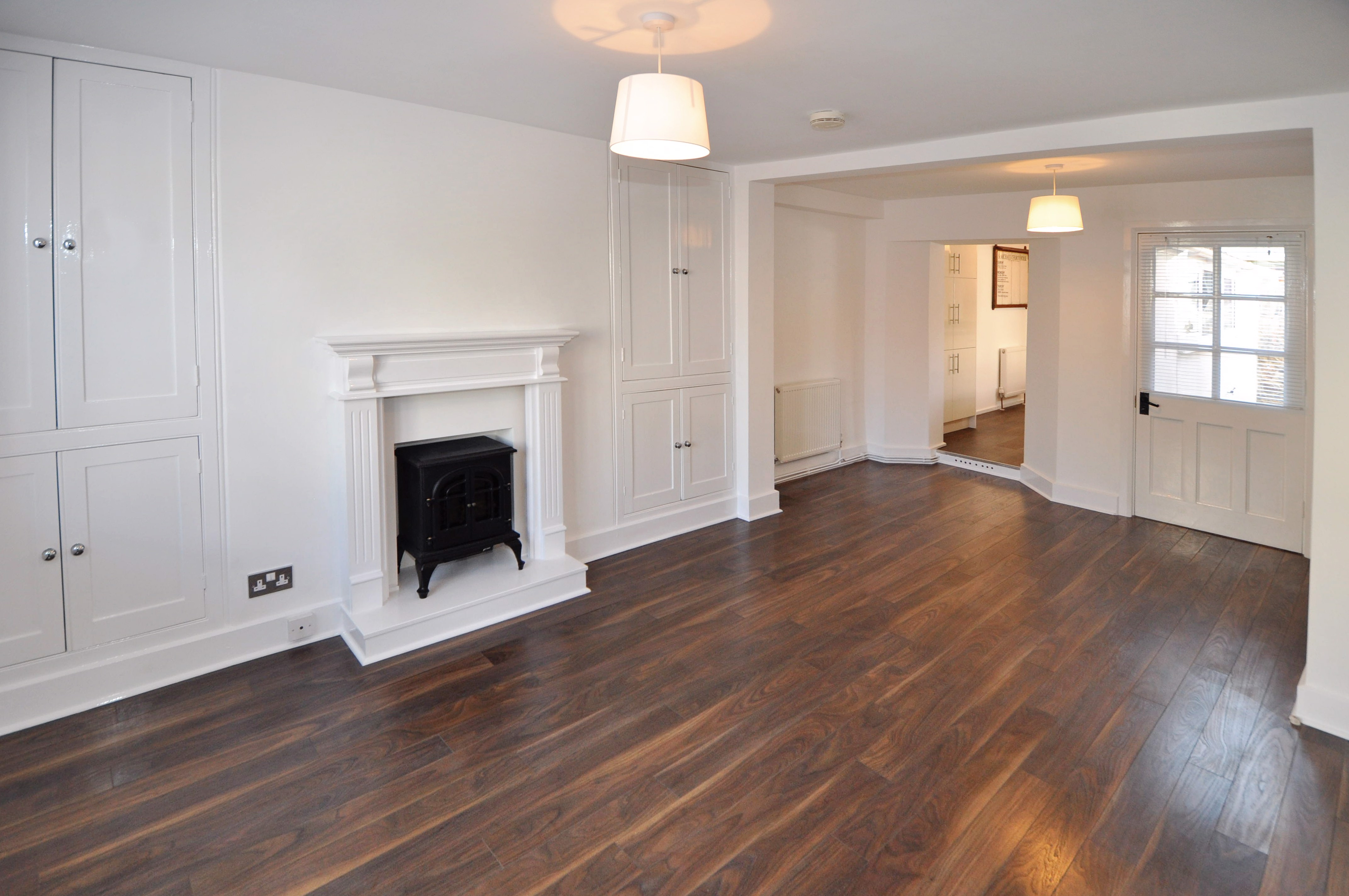 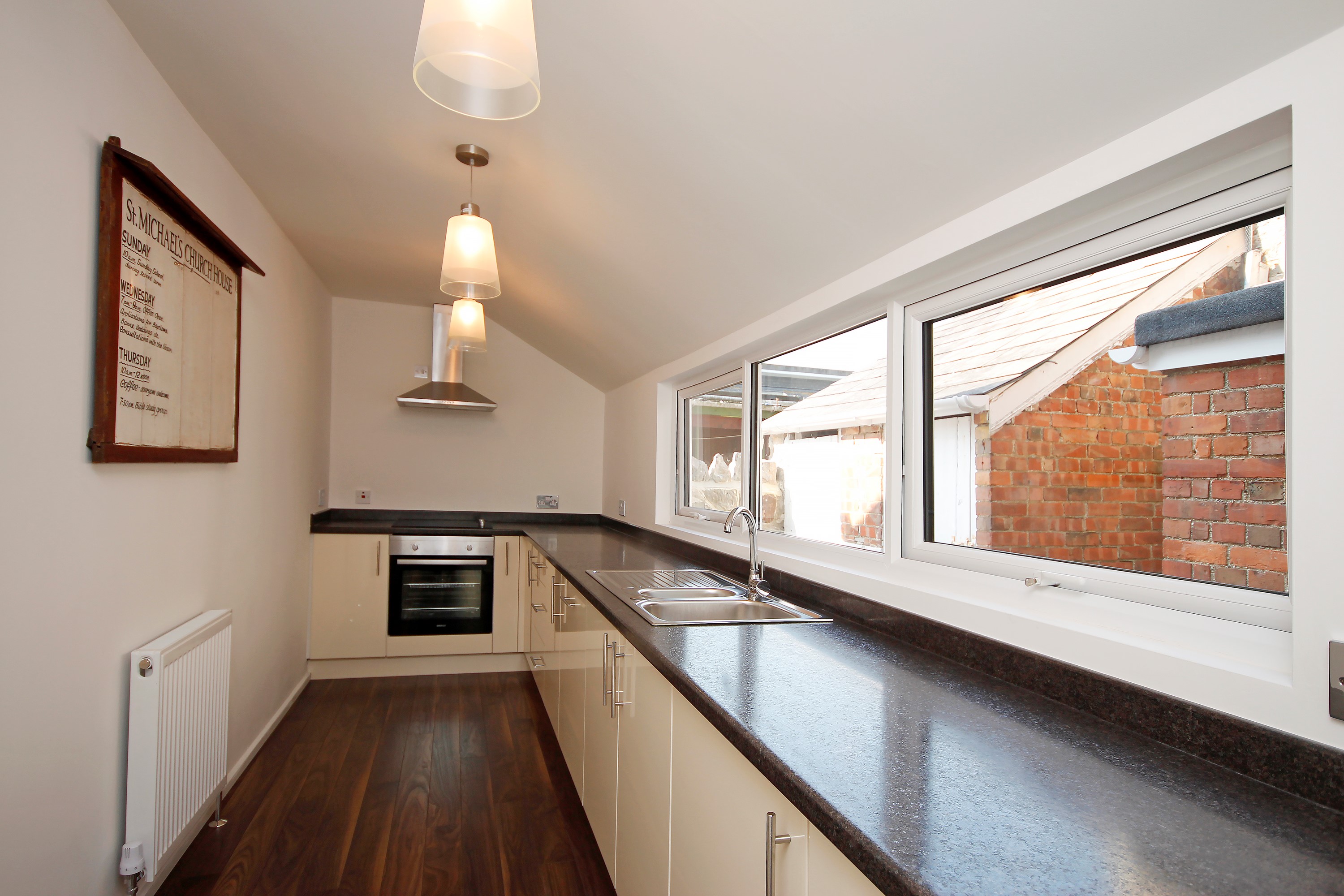 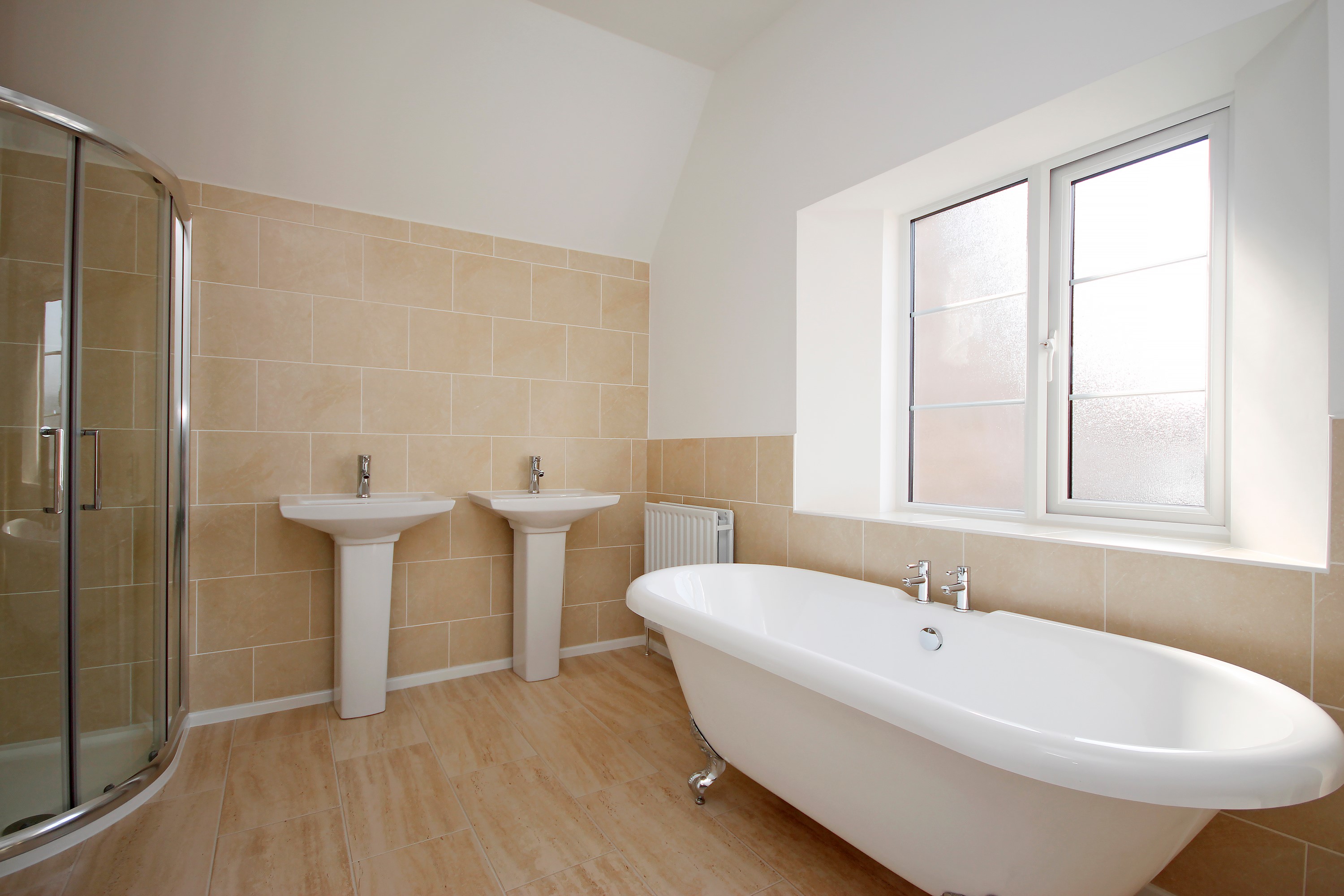 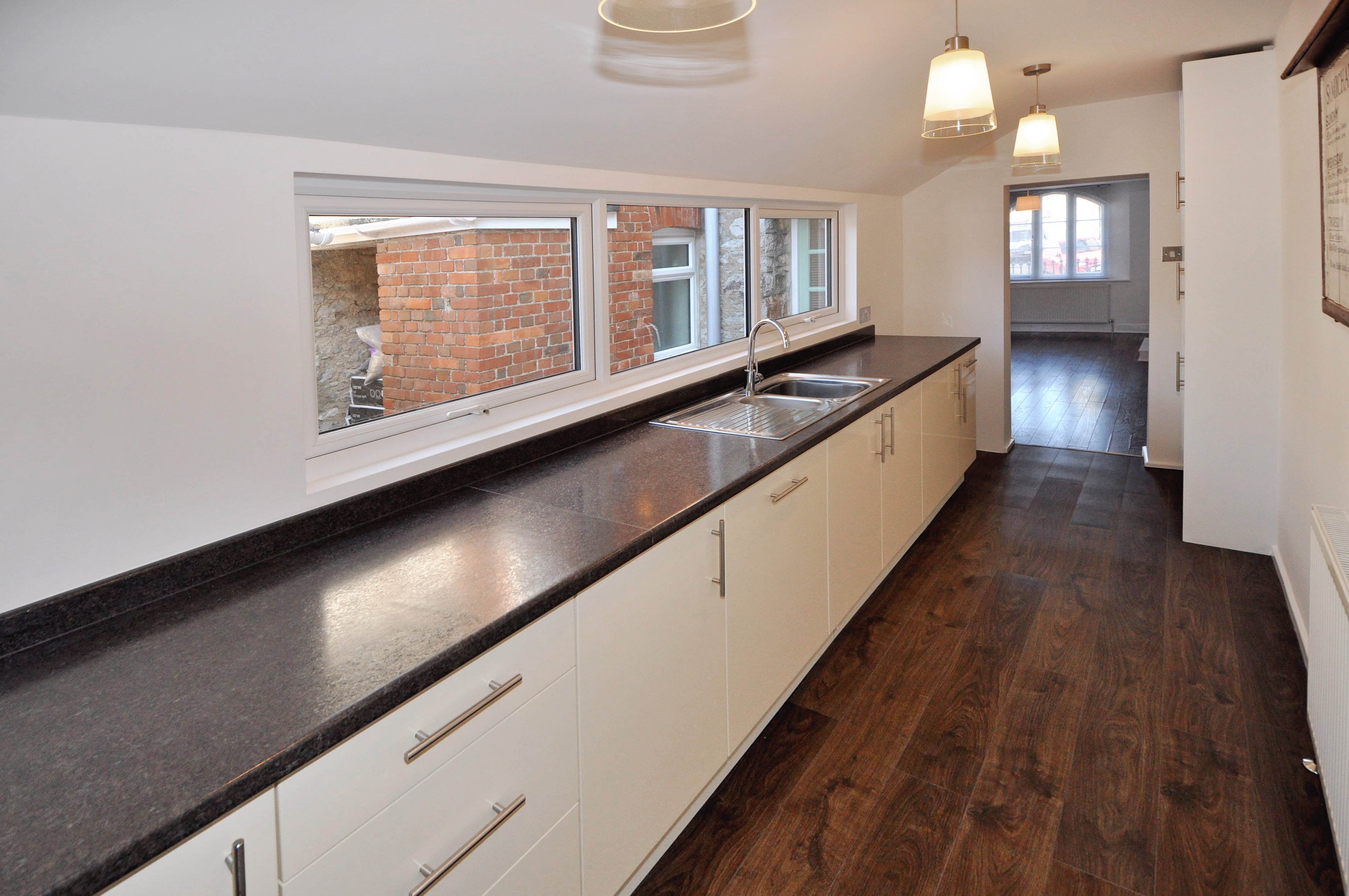 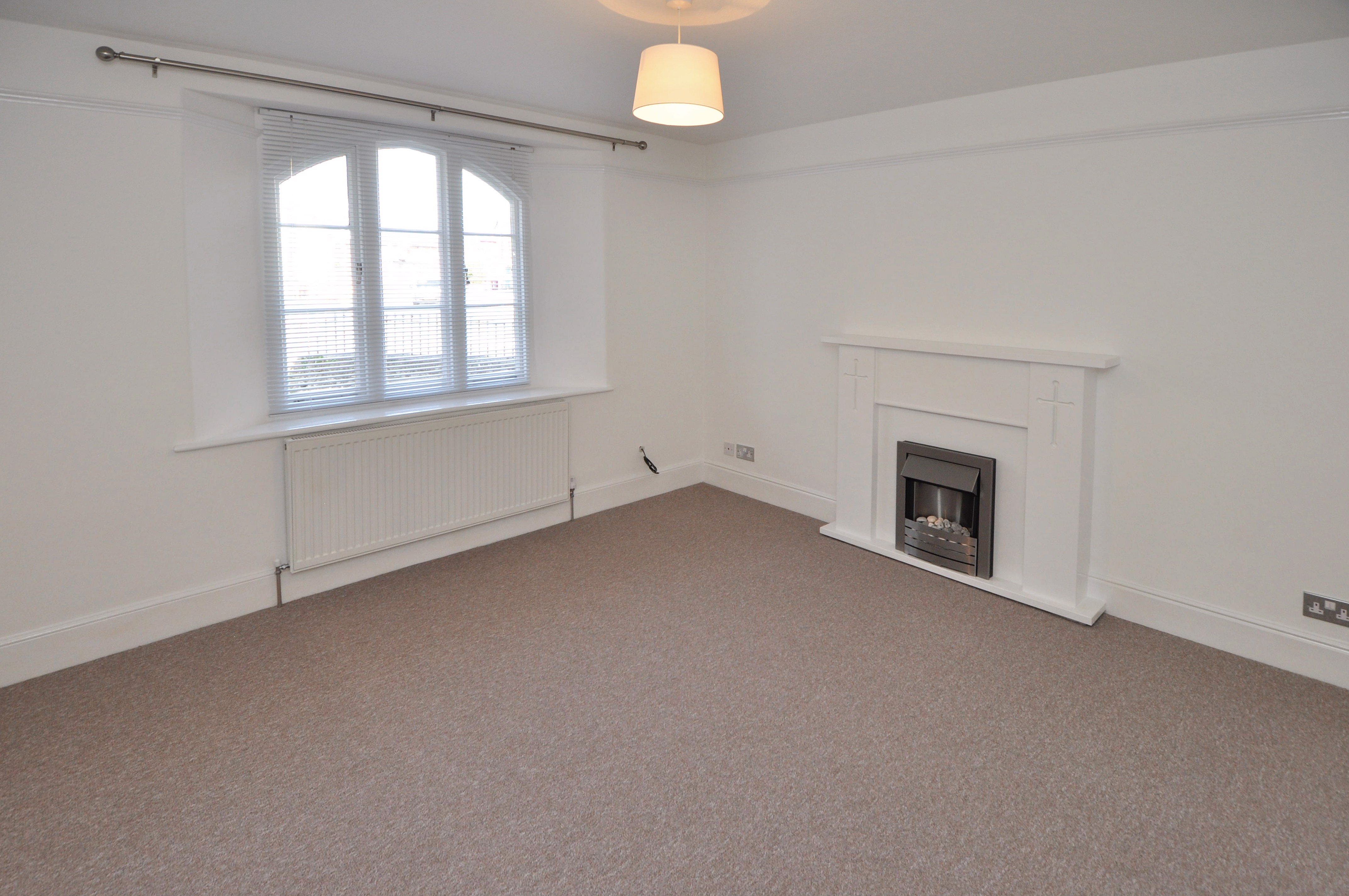 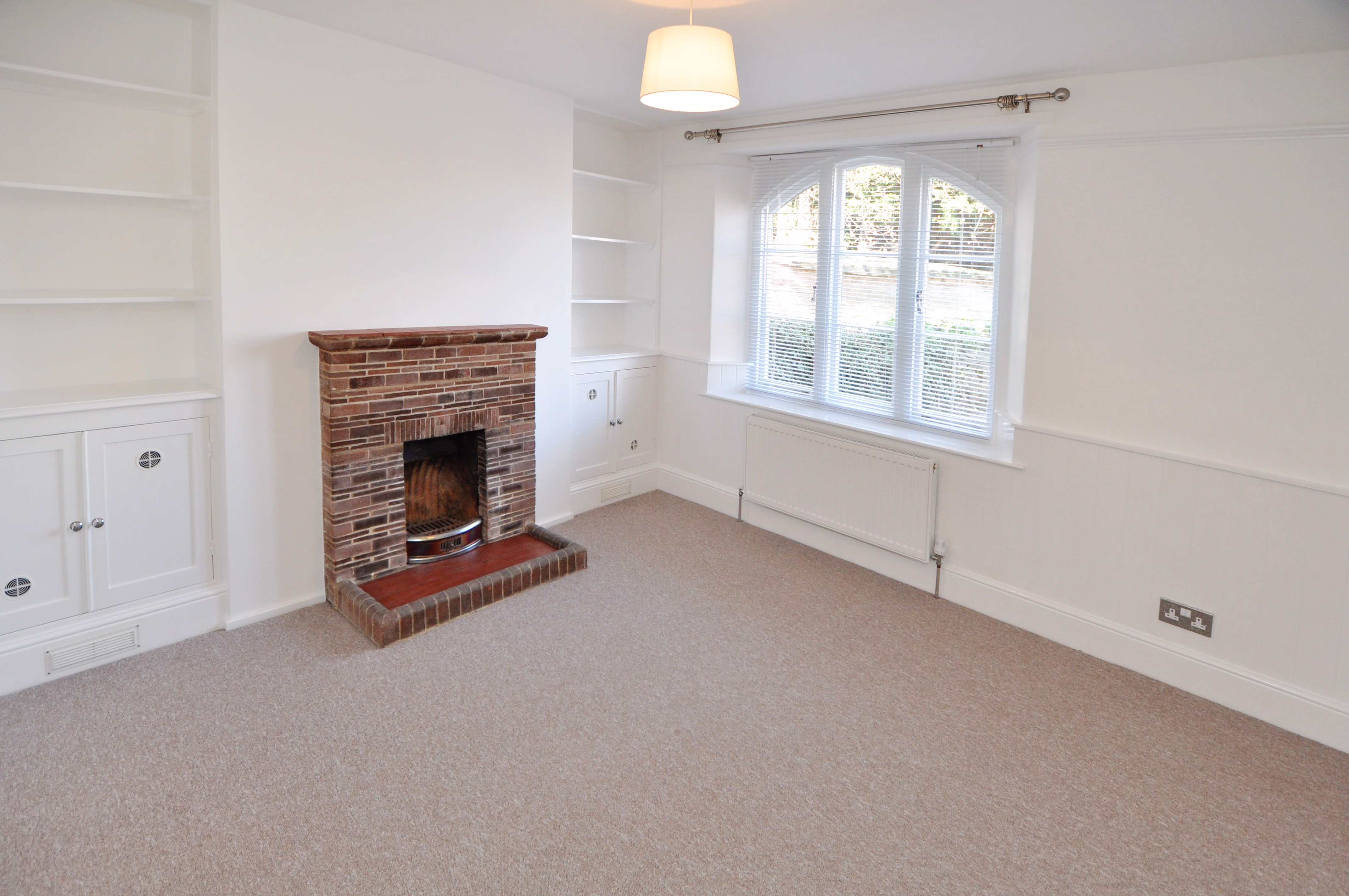 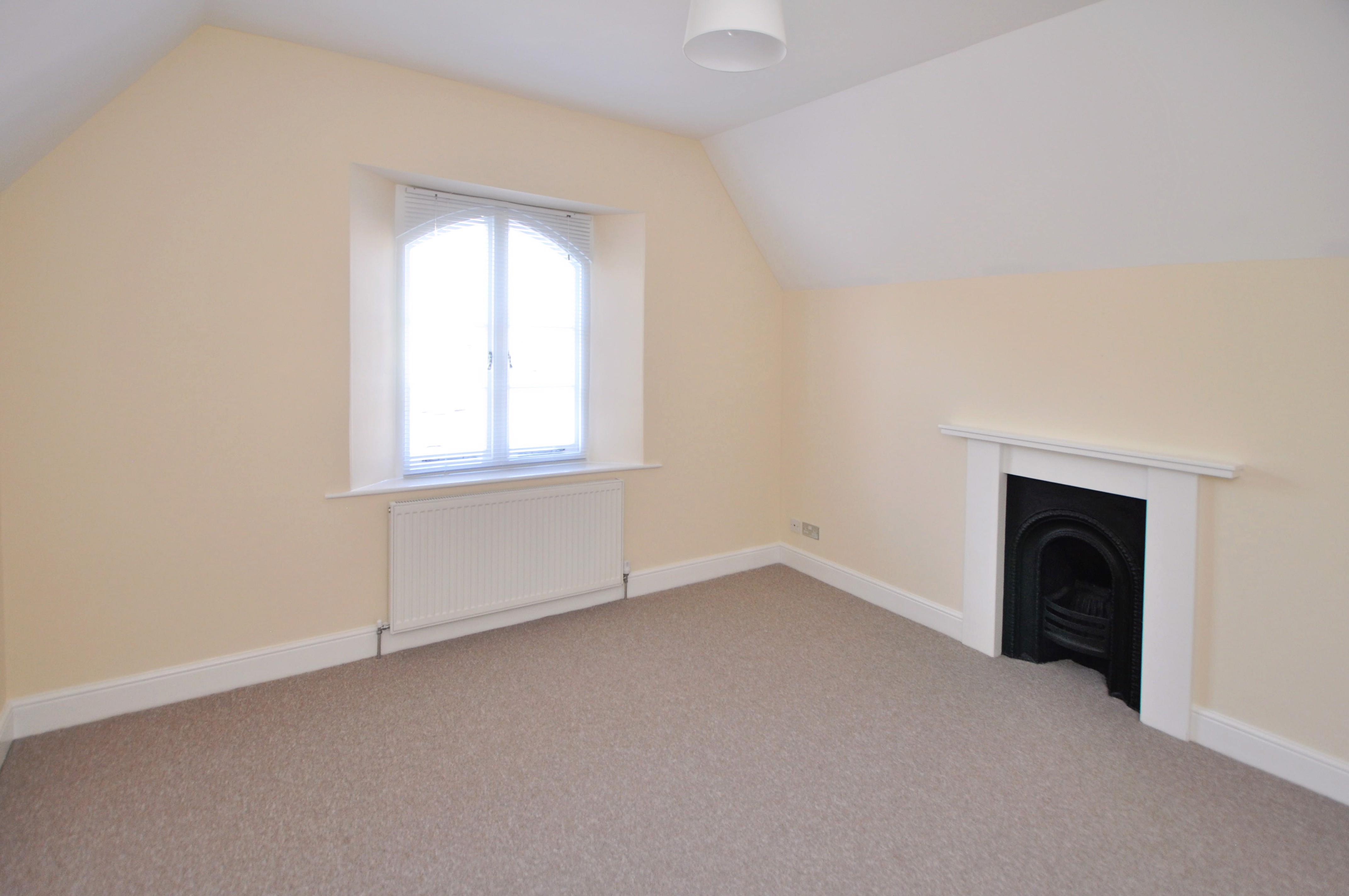 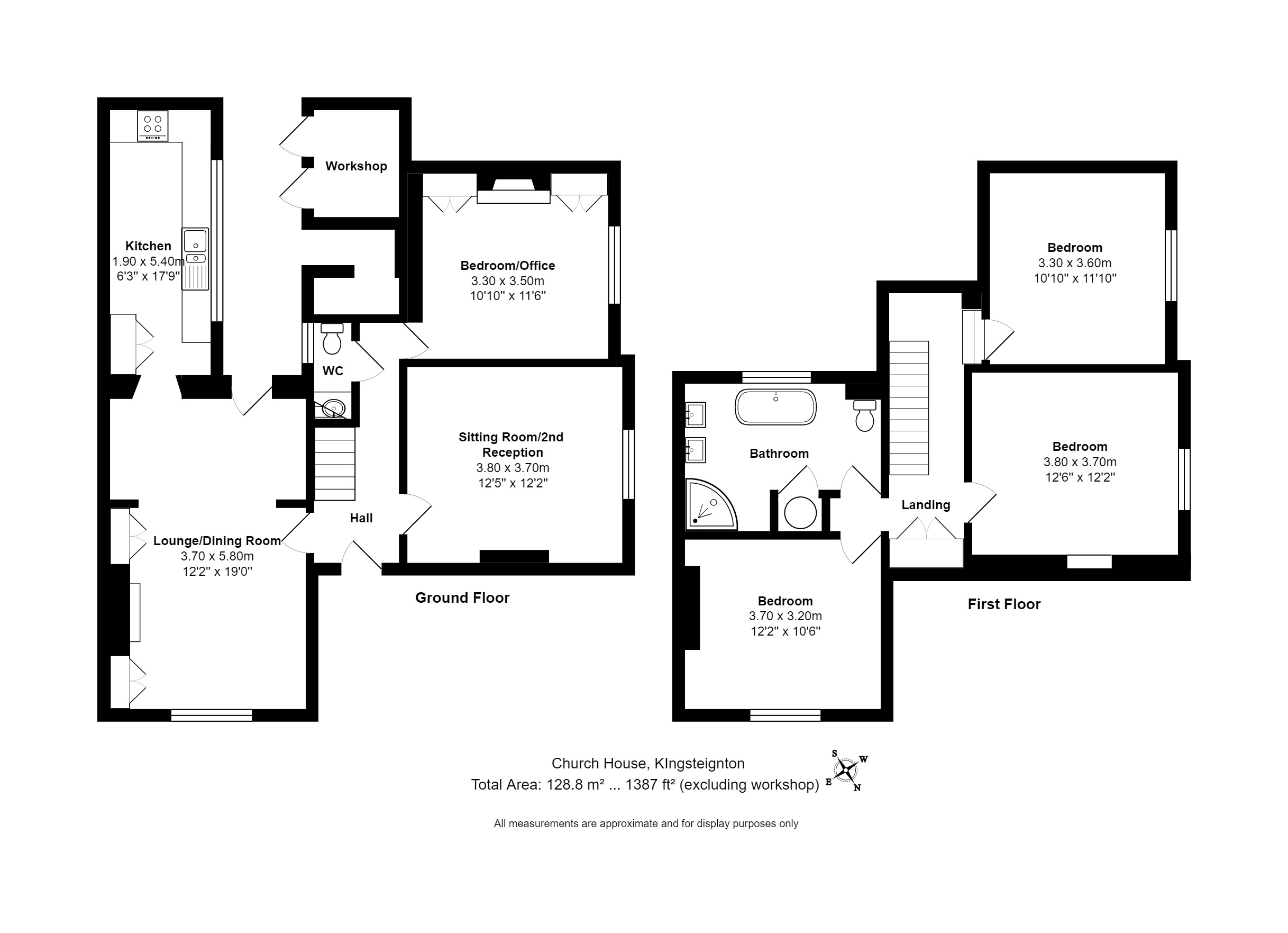 Back To Search
4
1
House

On approaching the property are wrought iron railings and a gate with a pathway leading to the wooden front door taking you into the hallway where the stairs ascend to the first floor landing. Doors to:

The generous lounge/diner has front aspect timber framed original window, a feature fireplace with a wooden over mantle and surround, two large built in cupboards to either side and two radiators. A door gives access to the enclosed courtyard.

An open doorway and a small step takes you into the kitchen which has a range of high gloss base and wall units incorporating fitted drawers, integrated dishwasher, integrated washing machine space for an upright fridge freezer, marble effect worktop surfaces, a  stainless steel single drainer sink unit and a double glazed window above. There is a built in electric oven with a four ring electric hob above, a splash back and extractor hood. The downstairs cloakroom has a side aspect obscured double glazed window, a modern low flush WC and a feature glass bowl wash hand basin with mixer taps over and storage cupboards below.

The sitting room/second reception room has a feature fireplace with wooden over mantle and surround, a radiator and side aspect timber framed window.

Bedroom four/office has an original feature window to the side aspect, a feature fireplace with the original grate, brick surround and a tiled hearth (currently not used) and recessed shelving and cupboards to either side.

The first floor landing has an original window to the rear aspect and built in cupboards. Two stairs take you up to the front bedrooms and the bathroom.

Bedroom one has a cast iron feature fireplace with wooden surround, a radiator and side aspect timber framed window.

Bedroom three has a timber framed window to the front aspect, a radiator and a cast iron fireplace.

The good sized bathroom has a freestanding bath with Victorian style claw feet, a fitted corner shower cubicle with sliding doors and a wall mounted chrome shower, his and hers pedestal wash hand basins with fitted mirrors over, a low level flush wc, a cupboard housing the gas fired boiler and an airing cupboard housing the hot water cylinder. There is a radiator and an obscured double glazed window.

To the rear of the property is a courtyard area, housing brick built storage sheds, providing additional space for appliances.

Get in touch. Enquire about this Property.

We will be in touch to confirm.

You have requested a viewing.